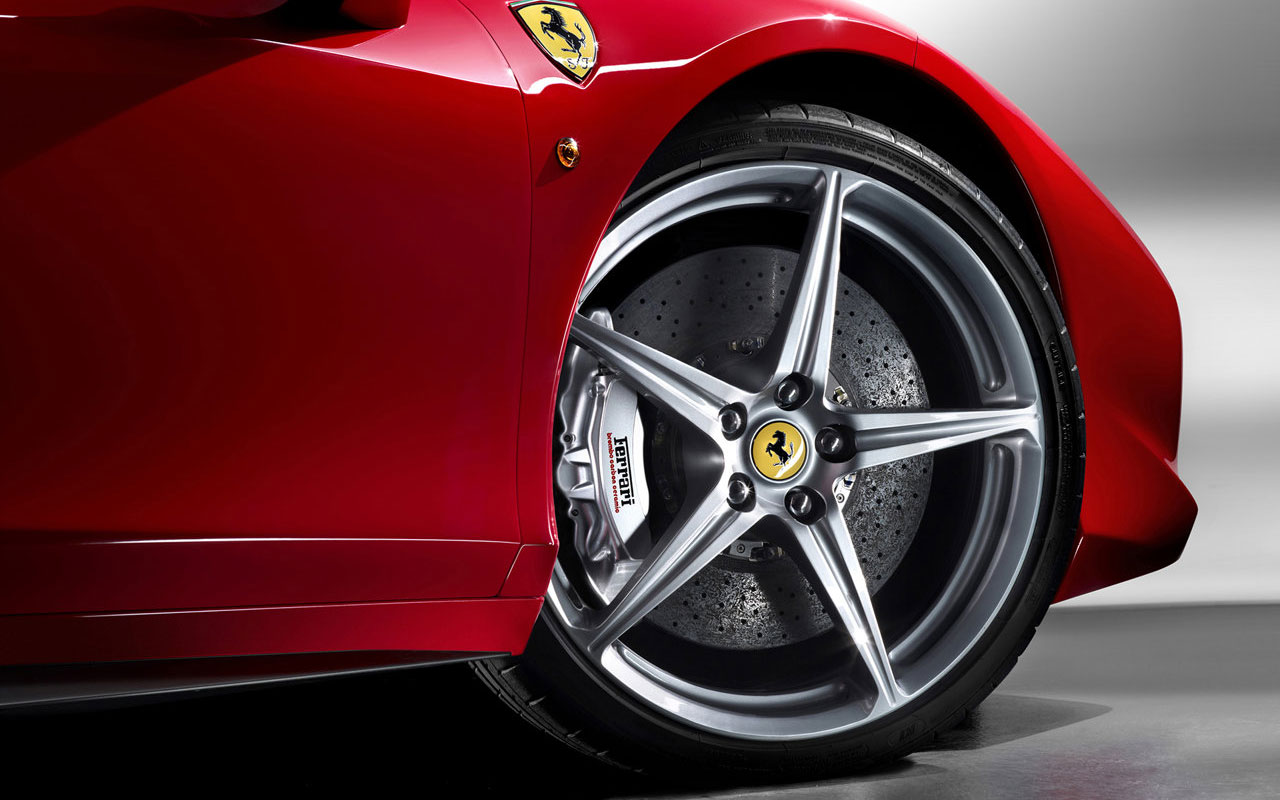 We Provide immediate Ealing taxi quotes online. Taxi From Heathrow airport will save you time and effort vs. if you use a go compare taxi website or  Ealing taxi numbers to gather W5 cab fares on the telephone.

The London Borough of Ealing is located Northeast of Heathrow Airport a distance of around 10 miles a journey that would take around 25 minutes by taxi via the M4 and A312. It borders the Boroughs of Hillingdon, Harrow, Brent, Hammersmith & Fulham and Hounslow. It is situated in West London and forms part of Outer London, it has a population of 338,400 according to 2011 statistics.

As a borough in the West london area, Ealing is both religiously and ethnically diverse with large communities of Irish, Polish, Chinese, Afro Caribbean and Asian inhabitants, there is a multicultural feel to the area with Irish pubs and the popularity of Gaelic games in the community. The area of Southall known locally as 'Little India' developed in the 1950s with is a lively places with shops and food markets lining the busy High Street.

Ealing is well known for its film studios which produced stars such as Alex Guiness, Peter Sellars and other British Legends. It is said to be one of the prettiest of West London's areas and has many open spaces and good connections into Central London. Ealing incorporates the neighbourhoods of Acton, Bedford Park, Dormers Wells, Ealing, East Acton, Greenford, Hanwell, North Acton, Northolt, Norwood Green, Park Royal, Perivale, South Acton, Southall, West Acton and West Ealing.

There Is No Need To Compare Heathrow Taxis When you Can Just  Book A Taxi From Heathrow Airport On Our Taxi Website.

Taxis To Ealing and Taxis From Ealing Broadway, West Ealing, South Ealing, North Ealing, Ealing Common & Ealing Minicab To Heathrow. Ealing Minicab Drivers Are Smart Educated And Know The Streets To Save You Time And Hassle On The Day.

Heathrow Taxi Ranks Are Honestly A Thing Of The Past The Traditional Black Cabs Have A Problem Taxi From Heathrow Airport The Number 1 Supplier In Booking Heathrow Taxi.

Taking the stress out of your travel is our number 1 priority and often resulting in a faster journey for you through our Heathrow minicabs expertise in local know how around Ealing. Our Ealing Mini-cabs can also work out cheaper than the local train at Ealing Broadway station or coach, especially when travelling in a group. For example a Central Birmingham taxi to London Heathrow airport is cheaper per person for 7 people to share a cab, than it is to get the train.